full military experience, play-by-play, at the WWII RoundTable - charging the enemy in Korea, survival and many situations. CLICK HERE 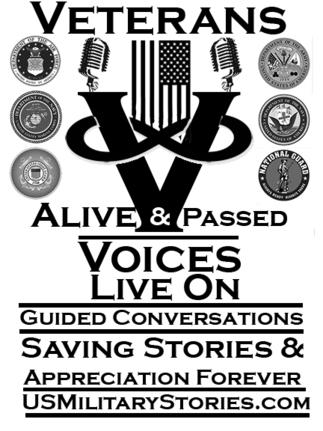 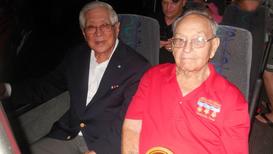 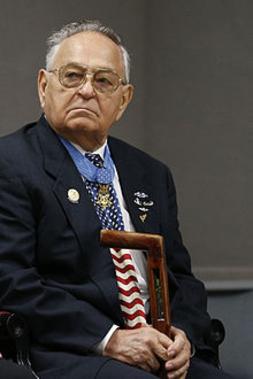 CLICK HERE: Born in Columbus, Ohio - Parents and 17 brothers and sisters, plus childhood survival in the woods for weeks on end when he was 12 years old.

CLICK HERE: Joined the Army at 17 began his military achievements

CLICK HERE: Daughter Pamela: Ronald’s APPRECIATION MESSAGE & ADVICE to her about her Military accomplishments and the future.

CLICK HERE: Theresa Schwab speaks about her father & Rosser who both received their Medals of Honor the same day and became best friends over the years. She speaks of memories with them enjoying life together. 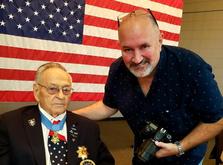 CREATE YOUR OWN LIBRARY OF LIFE STORIES & APPRECIATION MESSAGES

We can interview individuals, families, and multiple people to honor someone who has passed. (IN PERSON or OVER THE PHONE)
​

CLICK HERE: Ken Riege speaks of only 2 DOUBLE MEDAL OF HONOR RECIPIENTS from the Korean War - Ronald E. Rosser and Hershey Miyamura (pictured with Ron Rosser) from New Mexico. Ken is close to Hershey and speaks of combines experiences with both Veterans. 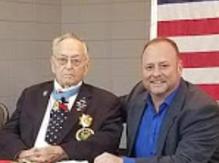