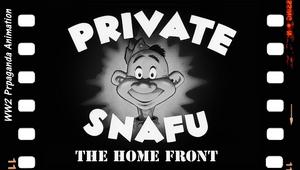 ​"Richard Tregaskis Reporting Under Fire from Guadalcanal to Vietnam"​ 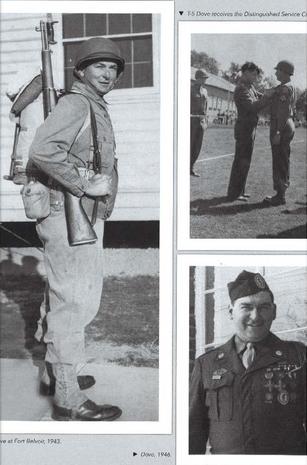 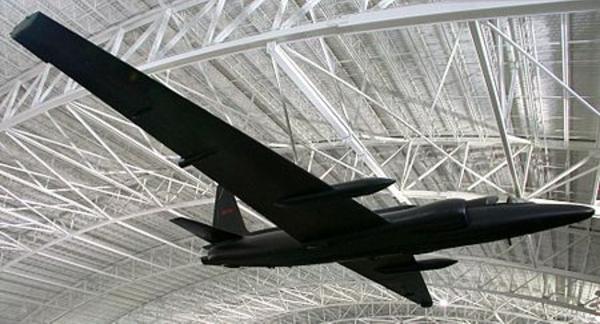 Bring Exact Change. $11 to pay for your dinner. plus a few dollars extra for your tip and drawing tickets. 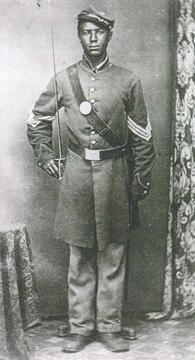 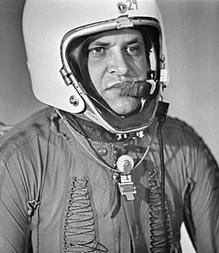 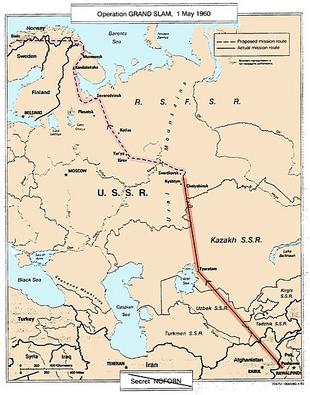 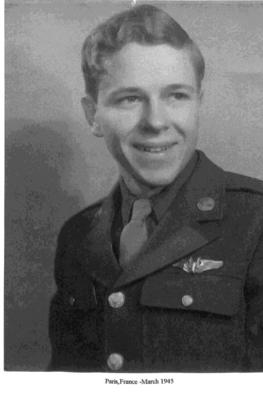 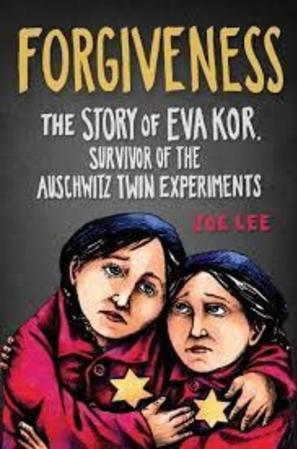 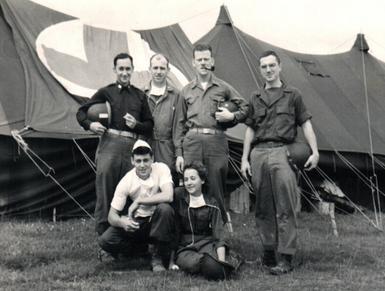 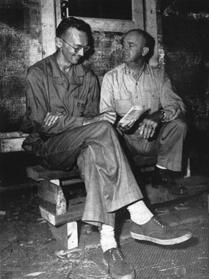 by John Shively, author/historian and WWII Roundtable member on www.YouTube.com 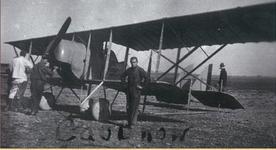 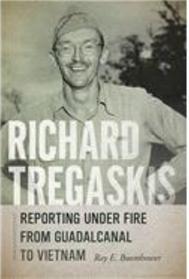 (In-Person and via Zoom), Northside Events & Social Club, Indianapolis, IN​

"Forgiveness: The Story of Eva Kor, Survivor of the Auschwitz Twin Experiments"

Links to videos for a preview of our July featured program on D-Day:

"D-Day Normandy Then and Now"  https://www.youtube.com/watch?v=HzC27v78DSg​ 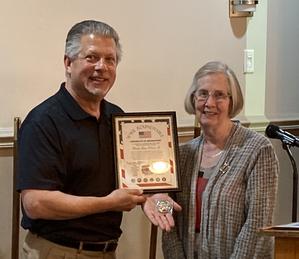 "A seldom-told story about an amphibious engineer and his dangerous duties on Omaha Beach and beyond." 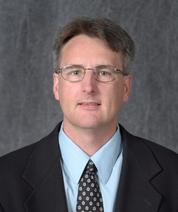 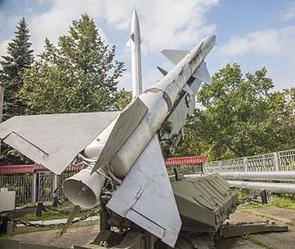 ​"The Last Flight of Frank Luke, the 'Arizona Balloon Buster' in WWI"

Francis Gary Powers, Sr., U2 pilot who was shot down. ​(Photo source, Wikipedia) 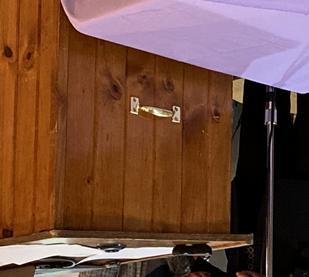 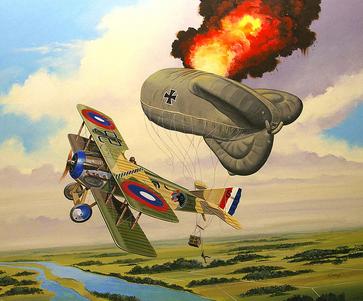 U-2 aircraft similar to the one shot down. ​(Photo source, Wikipedia)

To sign-in to our scheduled Zoom meeting, please refer to your Zoom meeting ID, passcode and phone access information that we emailed to you on April 7: "WWII Roundtable - April 2022 Newsletter and Meeting Announcement."

(In-Person and via Zoom), Northside Events & Social Club, Indianapolis, IN​​

Our speaker is senior editor at the Indiana Historical Society Press, where he edits the popular history magazine Traces of Indiana and Midwestern History.

Boomhower’s riveting book is the first to tell Tregaskis’s gripping life story, concentrating on his intrepid reporting experiences during World War II and his fascination with war and its effect on the men who fought it.​

This Pierce Powers wartime correspondence project took more than three years to complete - from scanning and transcribing hundreds of personal letters, to researching events, places, as well as family and personal connections.

Service records belonging to Major Pierce W. Powers indicate he served from Normandy to Czechoslovakia, where he “functioned in both field and evacuation hospitals, performing all types of general surgery. Awarded the Bronze Star Medal and [he was] authorized [to wear] the European Theater of Operations Ribbon with five Bronze Battle Stars and one Bronze Arrowhead for participation in the invasion of Normandy. Authorized to wear the Distinguished Unit Badge and while attached to the 261st Medical Battalion [and] the Croix de Guerre with Palm.” — US Army Separation Record for Pierce W. Powers

Links to the speaker's video and new book

https://youtu.be/P9SeUUY_hho​ ​This link takes you to the YouTube video of Kathryn Lerch's live talk given on Monday, June 27, 2022 at the WW2 Roundtable dinner meeting, when she presented a sneak peek into the heart of the book of (love) letters to Powers' new bride, "Dear Stellie," with an emphasis on D-Day to Patton’s October Pause.

The book "Dear Stellie" is now available to purchase. You may purchase it directly from the publisher (however no discount) at the following link: "Dear Stellie": A Field Surgeon's WWII Letters by Kathryn W. Lerch | Blurb Books.​ 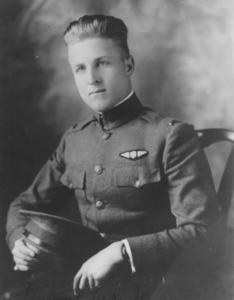 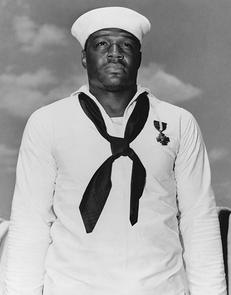 6. Japanese attack on the USS Franklin and Purdue Connection: https://www.youtube.com/watch?v=9caGzuwHLZI

10. The Battle of Milne Bay 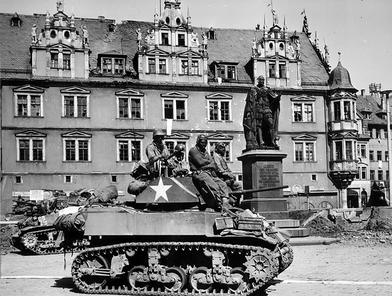 "A Hoosier for Lafayette and an American Patriot: Part 1 and Part 2"